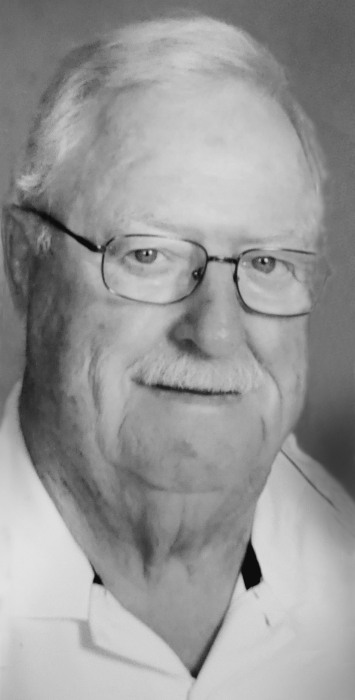 Virgil was born on April 16, 1939 in Bloomington, son of Alfred and Angie (Urly) Malinowski. He married Betty Wellenreiter on January 11, 1963 at Trinity Lutheran Church in Bloomington.

He was preceded in death by his daughter, Candy Emery; sisters, Margaret Nelson and Joyce Malinowski; brothers, Robert and Lyle Malinowski, and great granddaughter, Lila Niezgoda.

Virgil graduated from Normal Community High School in 1958. He proudly served in the United States Marine Corps for 3 years. Virgil was a Scout Master for Troop 38 for 8 years, umpired for over 10 years, and refereed basketball for 10 years.

He was employed at General Electric for 23 years, Union Camp for 10 years, and Vuteq for 7 years. He retired in 2002, but continued working for Casey's Garden Shop, Bank of Illinois, O'Brien Mitsubishi Motors, and until just recently, Enterprise Car Rental.

To send flowers to the family or plant a tree in memory of Virgil Lee Malinowski, please visit our floral store.

To send flowers to the family in memory of Virgil Malinowski, please visit our flower store.
Send a Sympathy Card