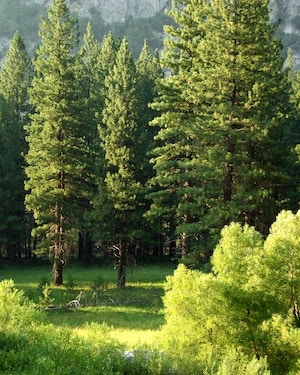 Walter Elton Kropf passed away in Bloomington Il on July 24, 2021 of complications from a long illness. He was born in Canton, Ohio, and grew up on a Canton farm. After graduation from Perry High School in Massillon Ohio he entered The Ohio State University to study agriculture. His academic career was interrupted by a stint in the U. S. Army where he attained the rank of Sargent and served in Italy and Vietnam.
After his military service Walt returned to Ohio and was hired by State Farm Insurance in Newark, Ohio as an Automobile Underwriter. A year later he was transferred to the Corporate Office in Bloomington, Il where he held a variety of positions in the Computer Systems Department over a 40 year career. Along the way he completed his Bachelor’s Degree and then earned an M.B.A. at Illinois State University. He retired from State Farm in 2009.
Walt was an especially caring family man and devoted husband to his wife Holly of 52 years. He was an avid sports car enthusiast, loved road racing, sailboating, tennis, cycling, racquetball, music, photography, collecting model trains, landscape gardening and in retirement, daily walking. He had a curious mind and enjoyed experimenting with computers, reading and traveling to Europe, Japan, Hawaii, Mexico, and to all but 2 of the 50 United States.
He is survived by his wife Holly of Bloomington, Il; son John Kropf of Chicago, Il and three siblings, Margaret Kropf Burkey of Johnstown, OH, John J. Kropf of Lakeville OH and Mark G. Kropf of Canton, OH, as well as their spouses and children. He will be greatly missed by all who loved him dearly.
Walt’s funeral was held on August 3, 2021 in Granville, Ohio and he was interred in the family plot at Cedar Hill Cemetery in Newark, Ohio.
To view a video tribute in memory of Walt, please visit: https://www.mcpeekfuneralhome.com/obituary/Walter-Kropf

To send flowers to the family or plant a tree in memory of Walter E. Kropf, please visit our floral store.

To send flowers to the family in memory of Walter Kropf, please visit our flower store.
Send a Sympathy Card