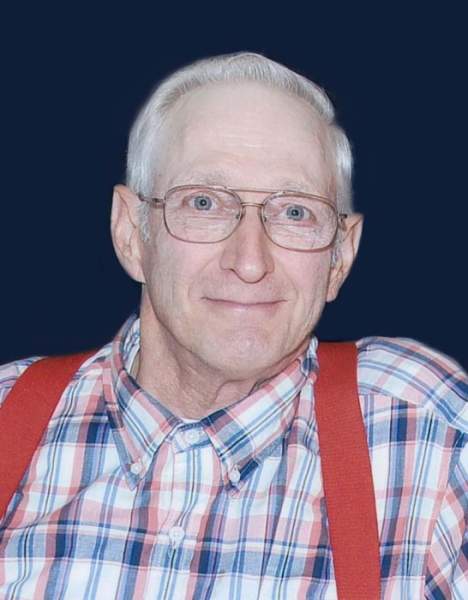 William Keller Birckelbaw, 75, of Bloomington, went home at 10:30 pm on Saturday, June 12, 2021 following a valiant fight with cancer.
A Time of Remembrance will be at 7:00 p.m. on Monday, June 21, 2021 at Kibler-Brady Ruestman Memorial Home in Bloomington with Pastor McPheron officiating.  Visitation will be from 5:00-7:00 p.m. prior to the service at the memorial home.  Cremation rites have been accorded.
At the family’s request, in lieu of flowers, memorials may be made to Community Cancer Center in Normal and Full Gospel Tabernacle Church in Heyworth.
William was born on July 4, 1945 in Bloomington; a son of Wayne and Helen Birckelbaw.  He married Betsy Jo Bates on July 11, 1964 in Bloomington.  Betsy passed away in 2015 after a long illness and now has welcomed ‘Willy’ home.
He is survived by his children, Karen (Craig) Kopacek of Wisconsin, Brian (Carla) Birckelbaw of Bloomington, and Kathy (Tony) Cushing of Bloomington; three granddaughters, Katie (Jason) Morich, Jessie Birckelbaw, and Lauren Cushing; and one four-legged kid, Hannah.
Preceding his death are his parents and two brothers (Steven and John); his sister (Sarah Musselman) survives.
For over 30 years, Bill and Betsy were successful business owners of “The Apple Barn” and “Grandma’s Cottage”.  The business was previously known as Birckelbaw Orchards, which was started by his grandfather (Jacob) in 1918 and expanded by his father (Wayne).  Bill and Betsy further expanded the orchard, incorporated the business, and sponsored a popular fall festival called “Harvest Days”.  Bill was the man in overalls who always had a small apple for every child who came into the store.
After retiring from The Apple Barn in 2001, Bill worked for RP Lumber until his death.  Bill transitioned from his characteristic overalls to jeans and suspenders and dispensed Dum-Dum lollypops instead of apples to kids who came to the lumberyard.  He also assisted part-time at Haycraft Auction Company in Wapella.  Bill had a passion for woodworking and building furniture for his family.  In his later years, Bill joined Central Illinois Woodworkers and opened his own lumber operation called “Bill’s Mill”.
Bill was a man of faith, joining the First EUB Church in Bloomington where he served as the senior high-youth fellowship president and met his future wife.  During his lifetime, Bill served as a deacon, elder, and Sunday School teacher at various churches.  In his final years, Bill attended the Full Gospel Tabernacle Church at Heyworth and Danvers Baptist Church.  His faith sustained him during the last few years of his life when he was diagnosed with cancer.  During his chemotherapy treatments, Bill often talked and prayed with other patients receiving their own therapy, offering kind words of support and humor to make their day brighter.  Whether as a husband, father, friend, or patient, Bill’s giving nature was always present and he never knew a stranger.
Bill’s family wishes to thank Dr. Pilcher, Dr. Jeong, Dr. Chalian and their respective staffs, as well as the staff at Community Cancer Center and the staff at Carle BroMenn for the care and compassion they extended to him.

To send flowers to the family or plant a tree in memory of William K. Birckelbaw, please visit our floral store.

To send flowers to the family in memory of William Birckelbaw, please visit our flower store.