Plant a tree in memory of Julian
An environmentally-friendly option 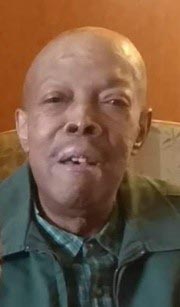 Bloomington - Julian Sneed, 70, of Bloomington, departed this life Friday, March 19, 2021 at HSHS St. John’s Hospital in Springfield.  Julian was the son of the late Reverend Leo and Mrs. Annie B. Sneed.  Reverend Sneed was the former pastor of the Mt. Pisgah Baptist Church in Bloomington.

Julian loved his family and was deeply knowledgeable about his community.  He attended and graduated from Bloomington Public Schools and took courses at Illinois State University.  Julian liked to work and started young as a paper deliverer for The Daily Pantagraph.  He was mechanically inclined and an avid car aficionado.  He found joy in working on cars, whether it was searching for specific parts or actually repairing them.  He would often go to Miller Park in nice weather to work on his car.  He used his interest in combustible engines when he worked several years in the parts department of Stahly Truck City.  He later worked for a number of years for the McLean County Highway Department.  He could be found in the worst weather making roads and highways safe for others.

In 1998, Julian suffered severe burns when his apartment caught fire, and he was challenged by significant health limitations thereafter.  Even so, he was a diehard Chicago Cubs and Chicago Bulls fan closely following each season.  He will be sorely missed.

The family will hold a private graveside service to celebrate Julian’s life.  Memorials in his honor may be made to the National Kidney Foundation.  Arrangements have been entrusted to the Kibler-Brady-Ruestman Memorial Home, Bloomington.

Plant a tree in memory of Julian by clicking here.
To send flowers to Julian's family, please visit our floral store.

A service summary is not available

Plant a tree in memory of Julian
An environmentally-friendly option

Plant a tree in memory of Julian

There are 4 photos available in the gallery 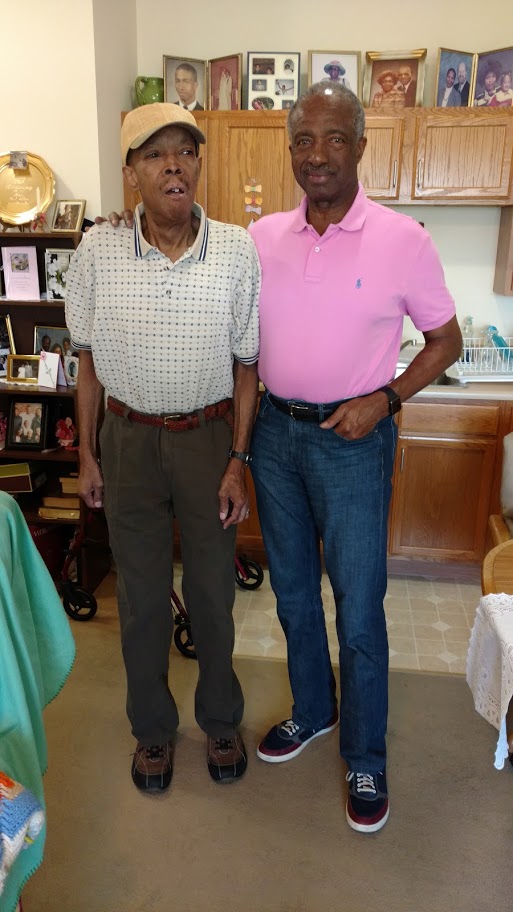 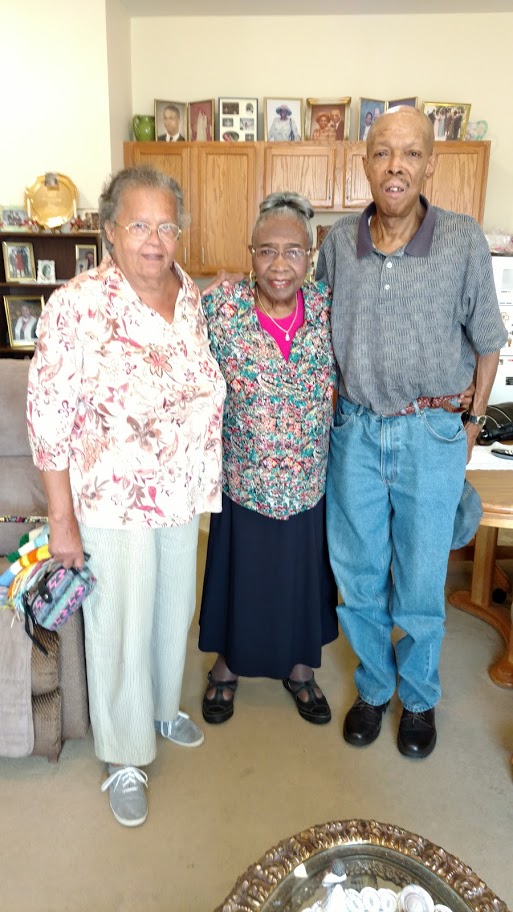 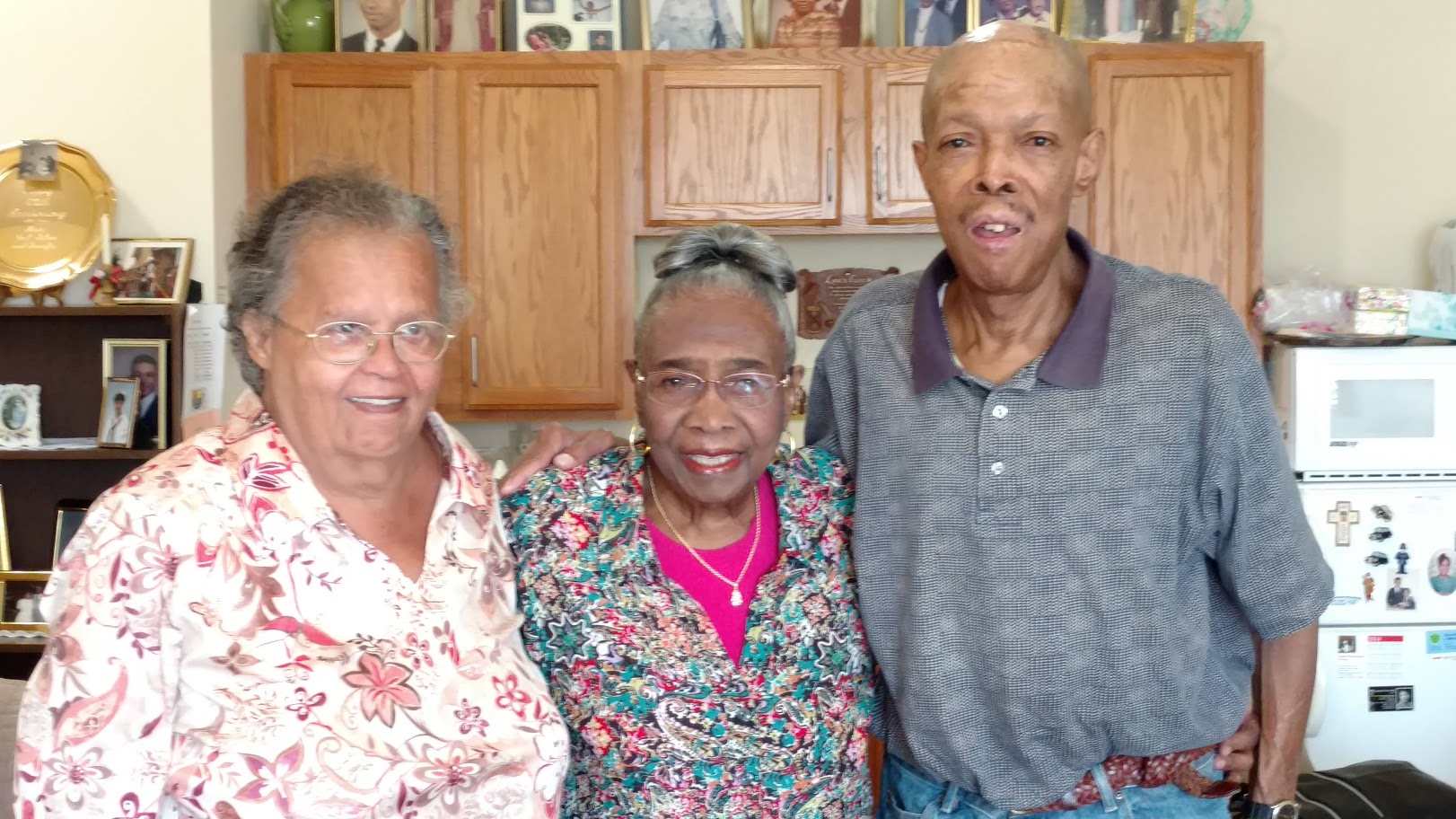 Plant a tree in memory of Julian