Plant a tree in memory of Richard "Rich" D. Buchanan
An environmentally-friendly option 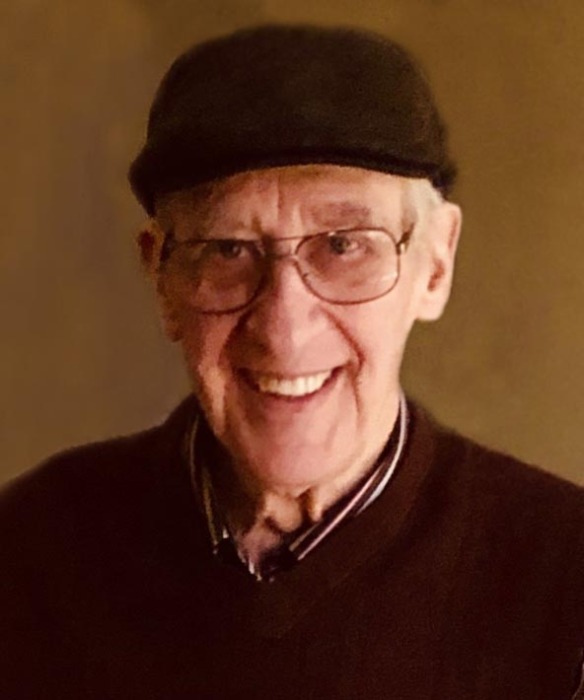 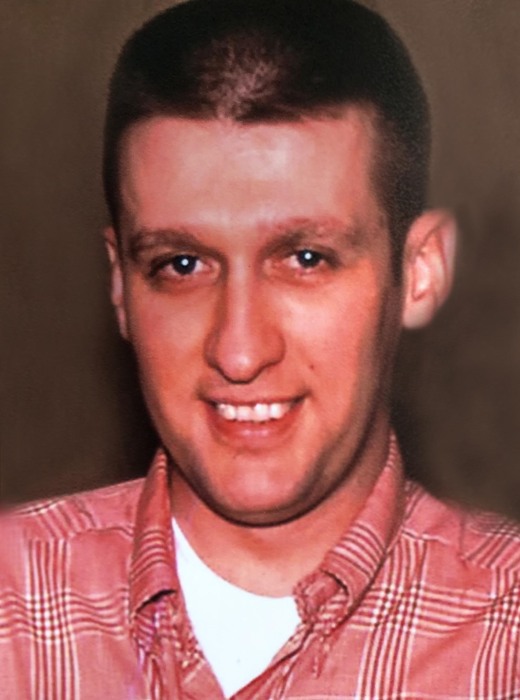 Bloomington – Known as someone who loved people, loved “working a room” and was a respected servant leader, former Bloomington Mayor, Richard “Rich” D. Buchanan, 81, passed away at 1:15 p.m. on Tuesday, March 30, 2021 at OSF St. Joseph Medical Center in Bloomington.  Ever present in his strong faith, to quote Rich, “I’m in a battle with Alzheimer’s, there is no cure, I’m going to lose this battle, but I have already won the war”.

In person private family services will be held. A public viewing of the service may be viewed on Saturday, April 10, 2021 at 10:00 a.m. by going to: https://youtu.be/rR0DHWQ4q4Q. A public celebration of Rich’s life will be announced at a later date. Kibler-Brady-Ruestman Memorial Home is assisting the family with arrangements.

Memorial contributions may be directed to the Grace Church Missions, Women to Women Il Prairieland Foundation, or Illinois Chapter of Alzheimer’s Association.

Richard was preceded in death by his parents, three sisters, and one brother.

The Illinois Central Railroad in Clinton, IL was Rich’s roots, born to a railroading family. After U.S. Army service, Rich worked for General Telephone Company. Later hired by State Farm, always upbeat and positive, Rich wanted to be remembered as an Encourager.  In 35 years at State Farm, he recruited thousands of young, recent college graduates to start their careers in the Systems Department.   Rich served as Chairman of the McLean County Regional planning Commission.  He was elected to the Bloomington City Council, serving two terms, followed by two terms as Mayor.  His passion for community service was historic and he became regarded as a listener, a facilitator and one who made a difference.

Rich’s final electoral position was with the McLean County board.  He enjoyed seeing how another governmental unit operated and bringing his City experience to the position.

An enthusiastic supporter of all things “Bloomington-Normal”, Rich loved Barbershopping with Bloomington’s Sound of Illinois Chorus, he followed Redbird basketball, and was a long-time supporter locally of Women’s Softball.  But his first “sports love” was the Chicago Cubs, to whom he was a loyal fan for 73 years.

Rich and Judy were recipients of the 2019 History Makers award hosted by the McLean County History Museum.  Judy, active in the political sphere, local and state politics and mental health, and with Rich involved their family in many a local civic project.

A service summary is not available

Plant a tree in memory of Richard "Rich" D. Buchanan
An environmentally-friendly option

Plant a tree in memory of Richard "Rich" D. Buchanan

This morning, Linda and I listened to the pastor relaying stories about Rich. I closed my eyes and dreamily could remember, Rich, in his own words, telling me his similar memories of the same situations. Much was said about the railroad and Rich’s experiences with his dad’s work, including riding along. Also his stories about Jennifer, Julie and Gary growing up and forging their own lives. He loved to talk about them.

But we also learned some things he never had related to us, like the story of jumping out from behind a bush to “ambush” Judy at NIU. That was so much Rich that I can picture the moment and the big, cheerful grin he must have had on his face.

All of this is in keeping with Rich’s personality and why he attracted so many friends, both personally and politically. Rich was affable, non-judgmental, and loved people. In politics, his care for the community good, his calm demeanor and his willingness to listen served him well — I wish we had more like him today.

In business, he was the perfect choice for a recruiter. So many State Farm employees will remember him and his contribution to their own careers.

And, most of all, I remember his great care for his family, his living legacy, that will undoubtedly carry many of his traits forward into their own communities. We have lost a great man in body but his spirit and contributions will be fondly remembered.

Wishing you peace to bring comfort, courage to face the days ahead and loving memories to forever hold in your hearts. With deepest sympathy,
Donna Rizzuto

A Memorial Tree was ordered in memory of Richard "Rich" D. Buchanan by Donna Rizzuto.  Plant a Tree

I will always remember, Mr. Buchanan’s smile and positive attitude. He was always excited to see Julie’s friends and greater us with the warmest of welcomes. Rest In Peace.

Judy and Family, I've had the pleasure of knowing Rich since Jr. High School in Clinton. I could tell you many stories of the great times we have had together. Rich would visit our house, talk with my folks, have a cookie, play the electric organ, shoot pool and then we would go to 'get in trouble'. HA! We made a super road trip to Denver one summer and work/played at Revere Copper & Brass until I got fired for missing work by attending Mardi Gras in New Orleans without leave permission. When I returned to Blm many years later, it was Rich and Judy who first called out to meet again. You two are the greatest. Rich will be missed. Love, Norm and Jill Jennings.

I am so sorry for your loss.  Rich, indeed, loved people and we loved him for the joy and encouragement he shared with all.  He worked full-time, was a husband and father but he somehow found time to give so much to his community.  Over the years, he held several important local public offices but also quietly worked behind the scenes in many organizations.  I first met him when he was helping with the Mclean county Economic Opportunity Corporation in the mid 1970’s.   He was involved in local social issues to help low-income families.

Rich helped State Farm hire many college students but he also took a chance on hiring me as a computer programmer at the age of 35 in 1976.  I think I was the oldest female – and one of few women - that State Farm hired at that time in the computer area.   I worked there for 22 years.  I and our community owe him and you a big debt of gratitude.

I know that it was not easy to watch Rich change when he developed Alzheimer’s but you became a wonderful caregiver.  No mere words can readily ease your pain but I hope that your memories of Rich will help to comfort you.  “Death leaves a heartache no one can heal, love leaves a memory no one can steal.” -(A headstone in Ireland)

Plant a tree in memory of Richard "Rich" D. Buchanan